Permalink: https://diginole.lib.fsu.edu/islandora/object/fsu:claudepeppermaincollection
About the Collection


The Mildred and Claude Pepper Collection was donated by Congressman Claude Pepper to the Florida State University Libraries in 1979. Subsequent donations were made during the 1980s and additional materials were acquired following his death in 1989. The collection contains over two million pages including Pepper’s official correspondence, speeches, legislative, committee, and campaign files. In addition, there are files of his personal correspondence, speeches, photographs, recordings, and memorabilia. 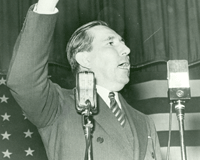 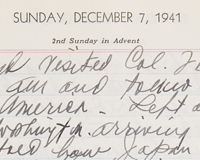 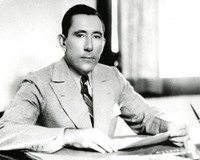 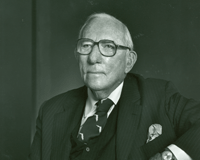