Permalink: https://diginole.lib.fsu.edu/islandora/object/fsu:johnmackayshawmanuscripts
About This Collection

The John Mackay Shaw Manuscript digital collection is the result of concentrated research project with the Shaw Manuscript collection. Below are the faculty, staff and students who worked to bring these materials from this collection to our patrons.

John MacKay Shaw was born in Glasgow, Scotland, on May 15, 1897. He immigrated to the United States as a child in 1911. He enlisted in the Army in 1917 and was stationed in France with the Ambulance Corp during World War I.

Shaw went to work for the Bell Telephone System as an adult, and remained a public relations executive with that company until he retired in 1959. He changed his name legally to John MacKay Shaw to distinguish himself from all the other John Shaws he had discovered while working a project redesigning the Yellow Pages for New York City. He chose MacKay in honor of his mother's uncle, the renowned scholar, navigator, and teacher John MacKay of Stornoway, Isle of Lewis, Scotland.

When his two children were young, Shaw read and sang to them often. Each year between 1933 and 1937, he collected the poems he had written that year and had them printed in pamphlets which he sent to friends at Christmas. Realizing that other fathers must have written poems for their children, he went looking for them in the second-hand bookstores. Thus began his collection of Childhood in Poetry.

For thirty years, while continuing to work for the Bell System, Shaw haunted the second-hand bookstores of Great Britain and the United States, poring over catalogs in the evenings, searching out and purchasing rare and first editions of poetry for, about, and by children. He studied the books, read and wrote about them and their authors, and discoursed extensively with other collectors and scholars.

Upon retirement in 1959, Shaw gave his collection of almost 6,000 volumes to Florida State University (FSU) Libraries. For the next 25 years, Shaw went to the library daily to study, write, and talk about his books. He continued adding to his collection. Shaw died in Tallahassee, Florida on March 15, 1984.

This digital collection focuses on materials from Shaw's manuscript collection FSU. The entirety of the collection has not been digitized; only a selection of items. For more information the collection or Shaw himself, see the finding aid. 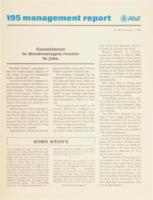 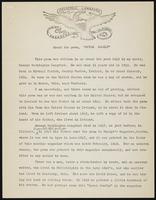 About the Poem "Speak Gently" Absent One by G.W. Langford 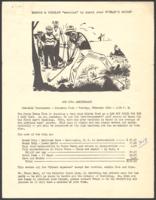 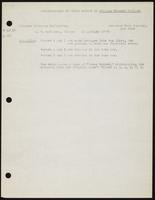 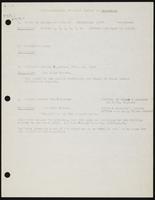 Attributions of "Speak Gently" as Anonymous 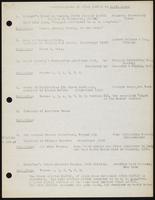 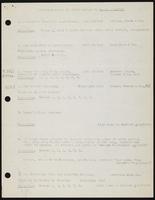 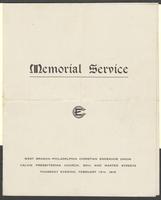 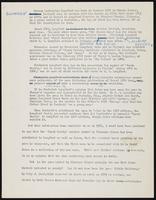 Birth Certificates and Other Original Records 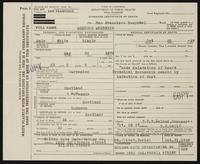 Certificate of Death of Murdock McKenzie 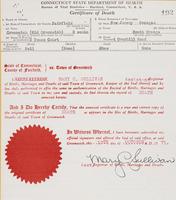