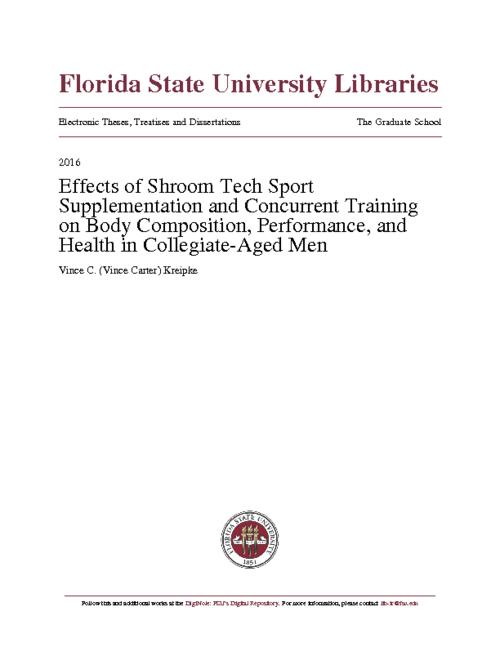 Download...
Download
Download PDF 2.39 MB
Please see the Use and Reproduction field in this object’s record below for more information about re-use of this item.
Full Title

A Dissertation submitted to the Department of Nutrition, Food & Exercise Sciences in partial fulfillment of the Doctor of Philosophy. 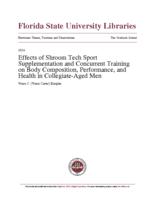